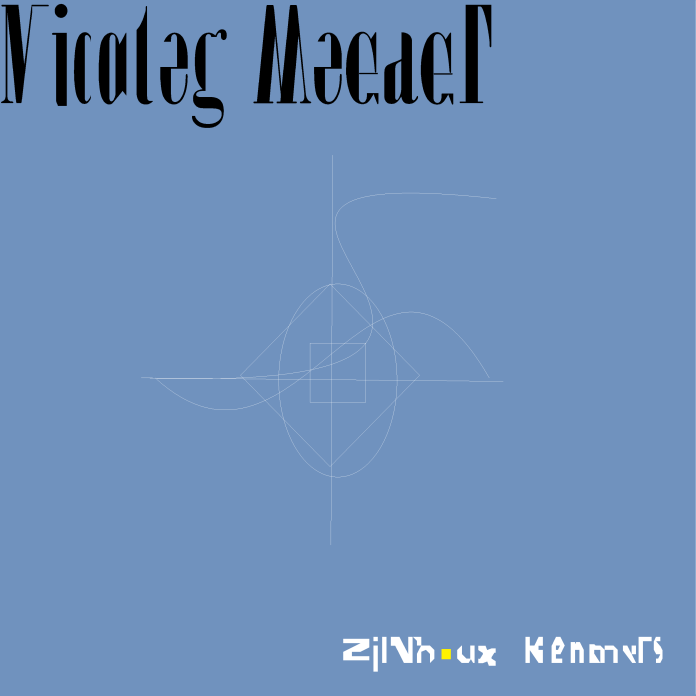 On November 9, 2014, I completed my second studio album, Zilvhoux Kenmyrs, one day after all the writing and recording for it was all done. The album’s development started before August and ended during November. I finished it through the making of a simple digital cover (viewable above this paragraph), modifying a couple fonts (Bodoni Condensed Poster, Small Fonts) and building an easy graph-like sketch/drawing. Zilvhoux Kenmyrs is softer and simpler than my previous musical effort, Acefilou. Qas Records will release the original full edition on November 18, 2014 through Bandcamp and YouTube; a seperate edition exclusively consisting of 2-minute previews from every single track will be uploaded to SoundCloud.

I hope you enjoy my first full-length, which was released today (afternoon of September 23, 2014). Thanks, I’m a happy angel! =D 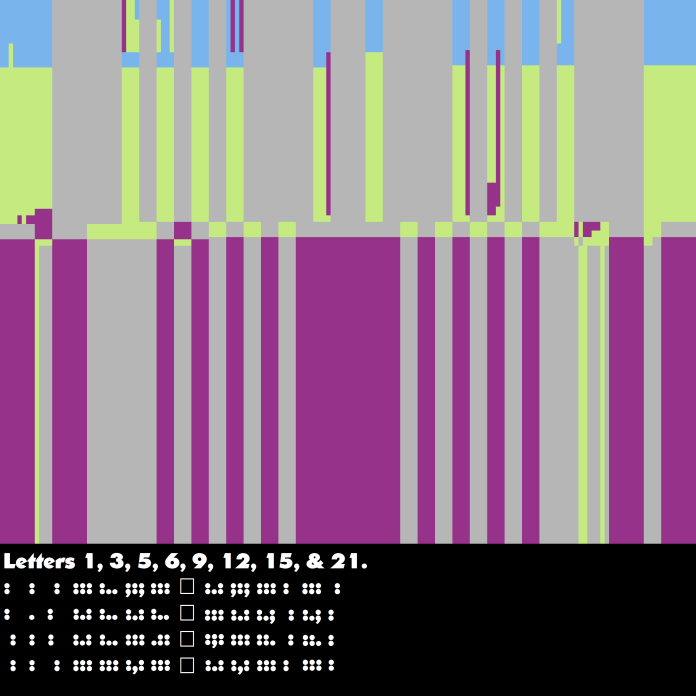 So here is where I’m revealing Acefilou, my first album. It’s not my first release because I did Schwap (an EP) under the “Antdirt” alias over 1 month prior to this announcement.

By spending over a year making this 7-track effort happen, I was comfortable. It was composed almost entirely in Audacity, with me putting in (and subsequently distorting) raw data and manipulating recorded audio of me playing with concrete objects. The recording phase of it ended today (September 18, 2014), and I’m happy! =D

I will upload the whole album to SoundCloud (where it’s freely downloadable) and YouTube on Tuesday, September 23, 2014. 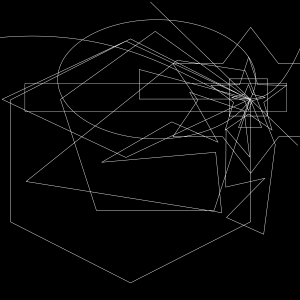 Schwap is the first EP by Antdirt, a solo music project created by me, Nicolas Maeder. Qas released it for free on August 3, 2014 through SoundCloud.

I first downloaded Coagula Light back in 2011 as part of my independent research on creating audio out of visuals. Coagula isn’t just an audio editor, it’s more like editing images that can be scanned to record sound files. The program was conceived to emulate the spectrograms found in “Windowlicker”, especially one of Aphex Twin’s face. I put several photos into Coagula and turned them into sound, but it wasn’t unti June 2014 that I not only made came up with the concept of songs recorded using the program, but also created the name “Antdirt”. At the time I was known as “C. N. Maeder”; I was bigger on Twitter than on YouTube, despite my initial intentions to make the latter website the home for my works. To me, “Antdirt” meant my house was imperfect: Ants were navigating the place for shelter due to the heat they felt outdoors, the house (although architecture-wise okay) was disorganized due to my dad’s misunderstanding of my mom’s statements.

The first song done for Schwap was track 2, “Tant Rid (paoesTerruryzm)”, a 4-second scan of the EP’s cover art. Featuring several hollow shapes over a black background, the cover art was born out of Windows Paint. The cover is 6000×6000 pixels large, and it’s minimalist and somehow chaotic. The song name’s an acronym of “Antdirt” and a misspelling of “post-terrorism”.

I did a similar, slightly longer track known as “Za”, only with a different image. “Za” is unreleased as of the time this post was published.

To make “Bloodshine” was to test out the ability to make a song in Coagula Light. The song consisted of a simple painted note rising up within 64 seconds and built out of an image named “8192×5512 (test)”, which in turn derived from “8192×5512 (128 bars of each 64 inches)”. I made an 8-minute-long aural scan of one of the Glitchometry pictures afterward. “Bloodshine” was ultimately (at the last minute) excluded from the EP due to a copyright notice from SoundCloud.

The 2-minute, 56-second-long “Supernothing” was built out of copying, altering, and pasting bold red lines as if they were drumbeats. I put in variously-sized colored blocks and curved lines randomly to add layers of ambient noise to the mix. The drumbeats seem irregular and the notes are atonal as a result.

“Reamed” is more than just repetitive distorted harsh fast-paced beats. I inserted a photo of a car heavily damaged during a battle in the Syrian civil war, typed in scrambled text, put in colored blocks and lines, and stretched the last parts of the drum beats to an super-slow extent. The title of the song is an acronym for Maeder.

“Triple3rdThree” was the last track completed for the EP. It was all noisy atmospheres of traffic in a busy city. Police, ambulances, cars, et cetera. The red curved lines I shaped into the image the song was based off (an exaggerated version of “Spectrogram of Violin”) help this conception.

The EP was titled “Schwap” out of a misspelling of “Schwab”, a word included in the name of the company “Les Schwab”. The company’s commercials were seen regularly on my local television stations. The name was supposed to mean nonsense, but it was already taken and originally meant a sound effect.

I created Qas Records to distribute the EP digitally. Qas was a word I made up, and you’re supposed to pronounce it as “Cause”. Qas exists digitally now; it will enter the real world outside the World Wide Web someday, but it’s active.

Schwap was obscure by when it was released. Two tracks (“Triple3rdThree” and “Reamed”) were each downloaded once from Soundcloud on release day. I unintentionally stayed up late because of all the time I spent uploading information about the EP. I could’ve done that upon waking up on that day (August 3, 2014) instead of go to sleep late, because that was intense for me. I did upload the EP to YouTube and made announcements earlier that day, but no single critic paid attention to it. It’s good to be obscure, since you’re safer and more comfortable with life. However, the EP will gain more listeners over time and after I make my first album, it will be reviewed.